The Art of Fr. Damian Szodenyi 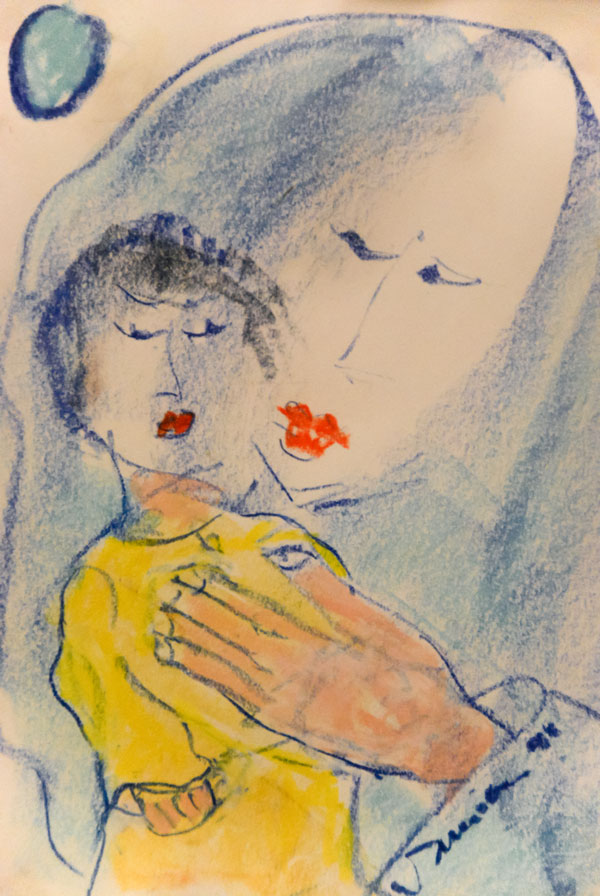 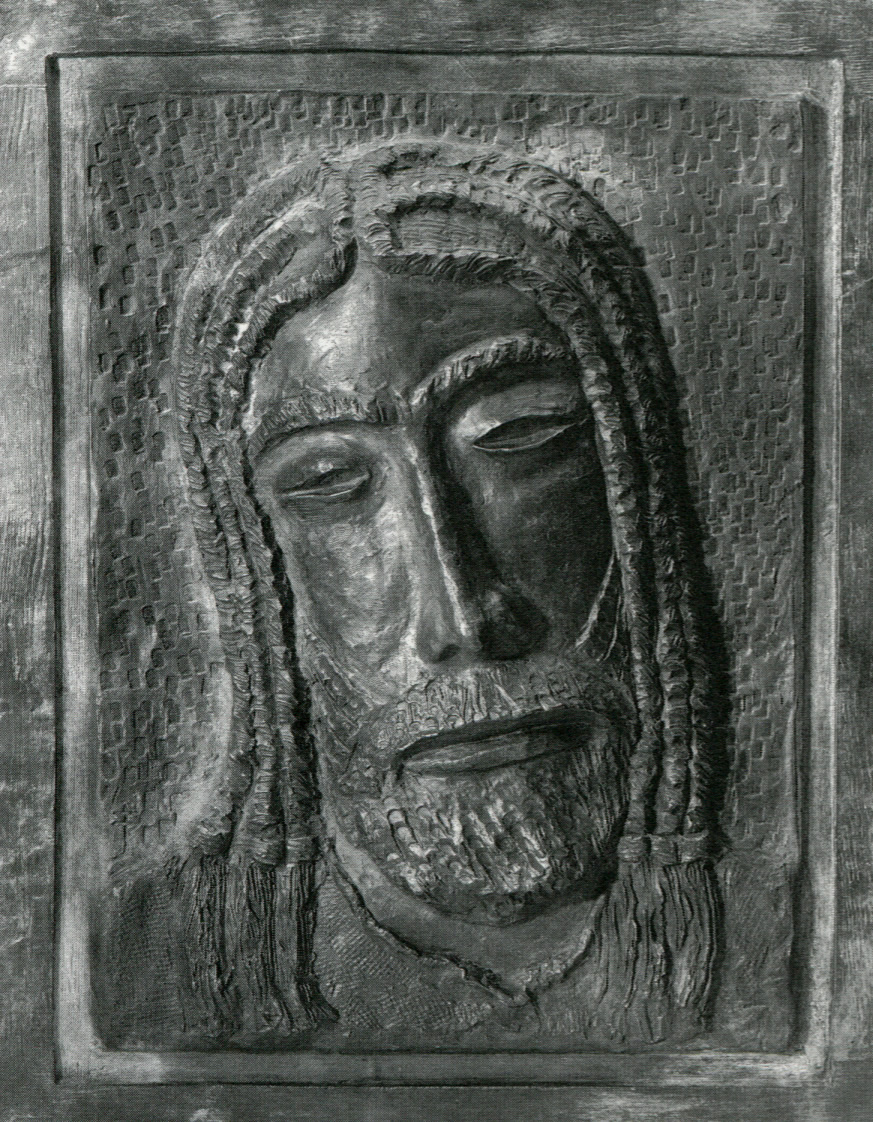 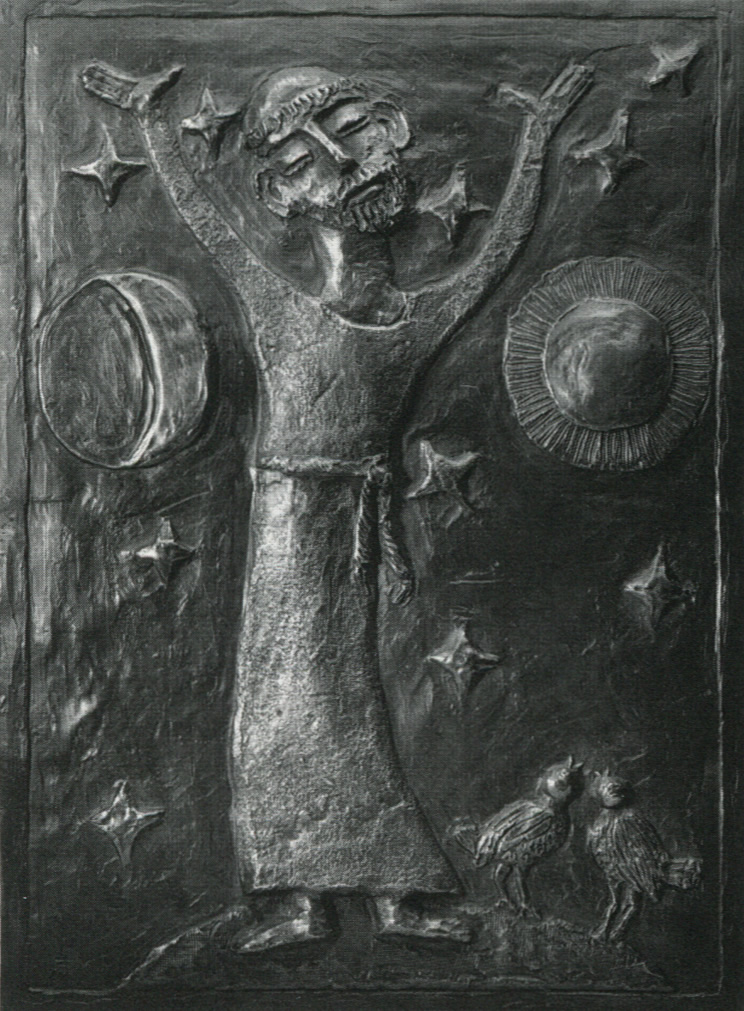 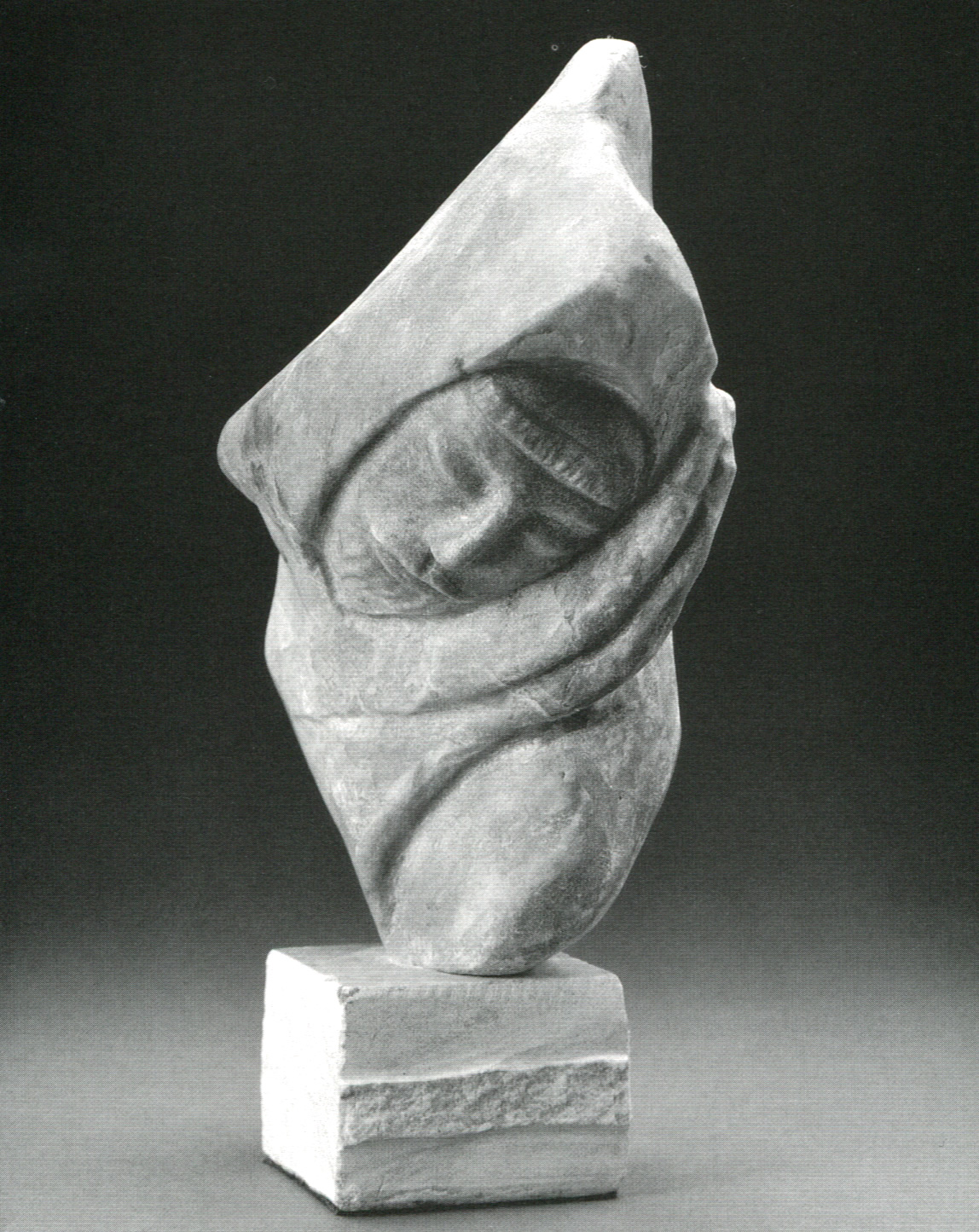 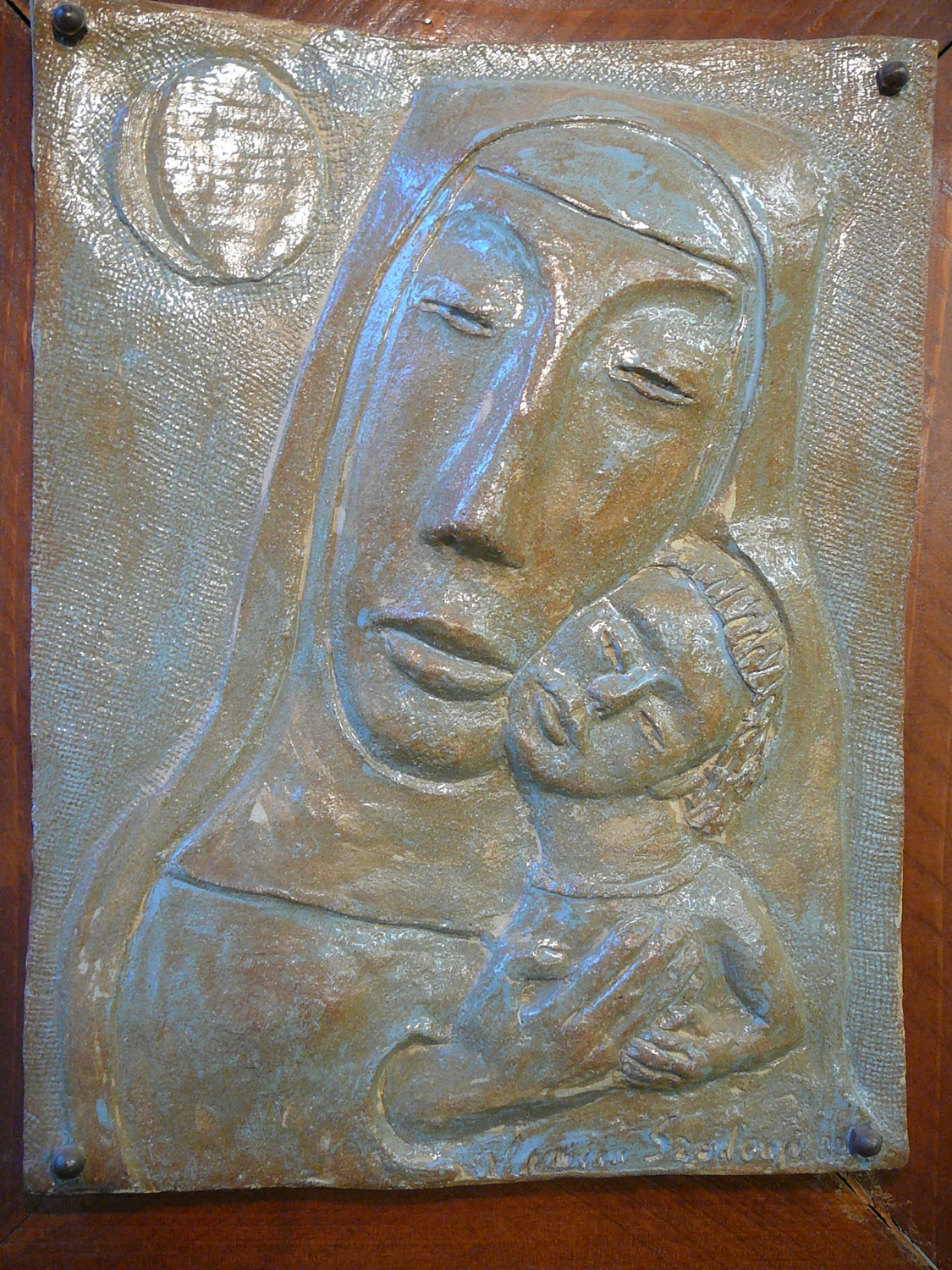 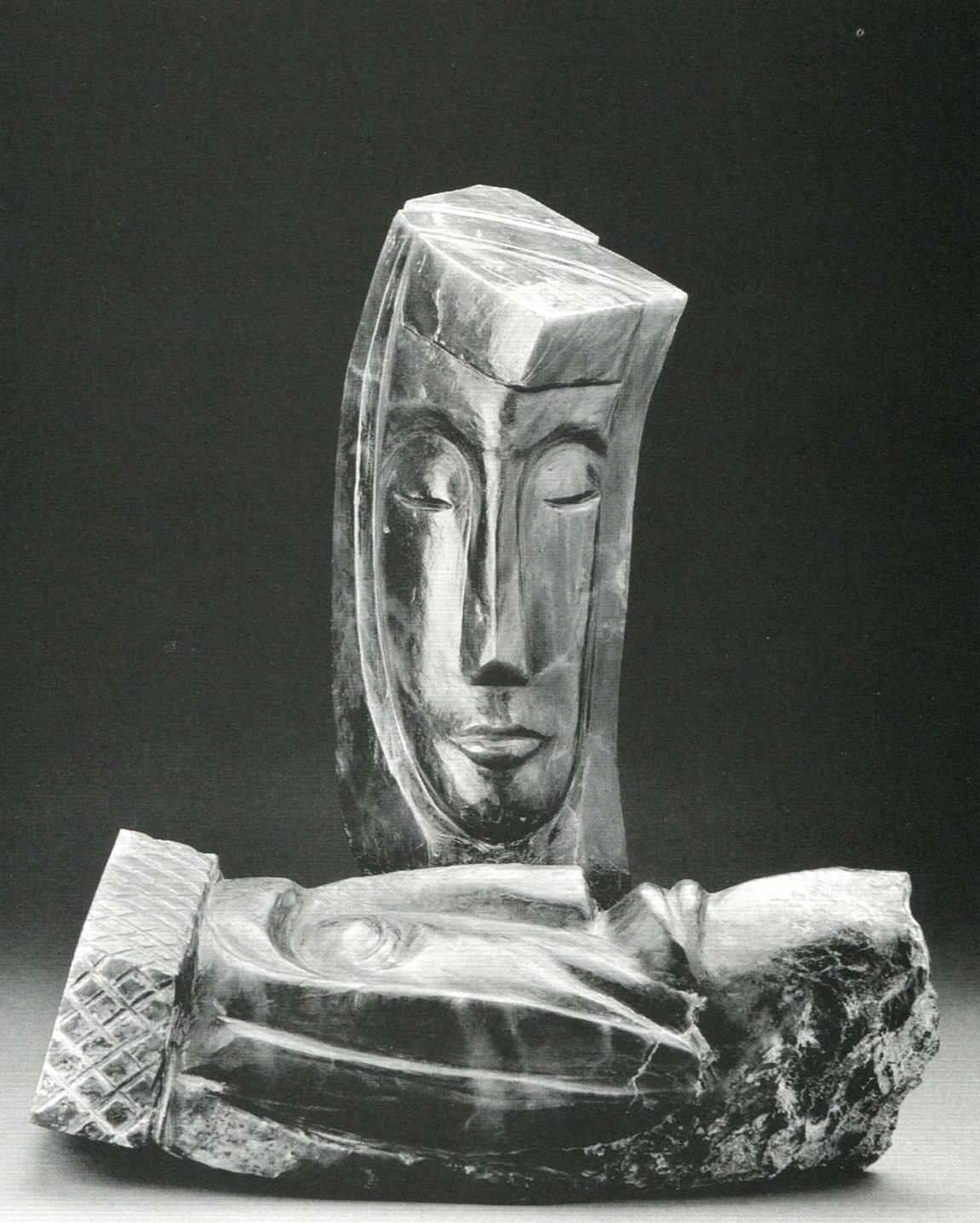 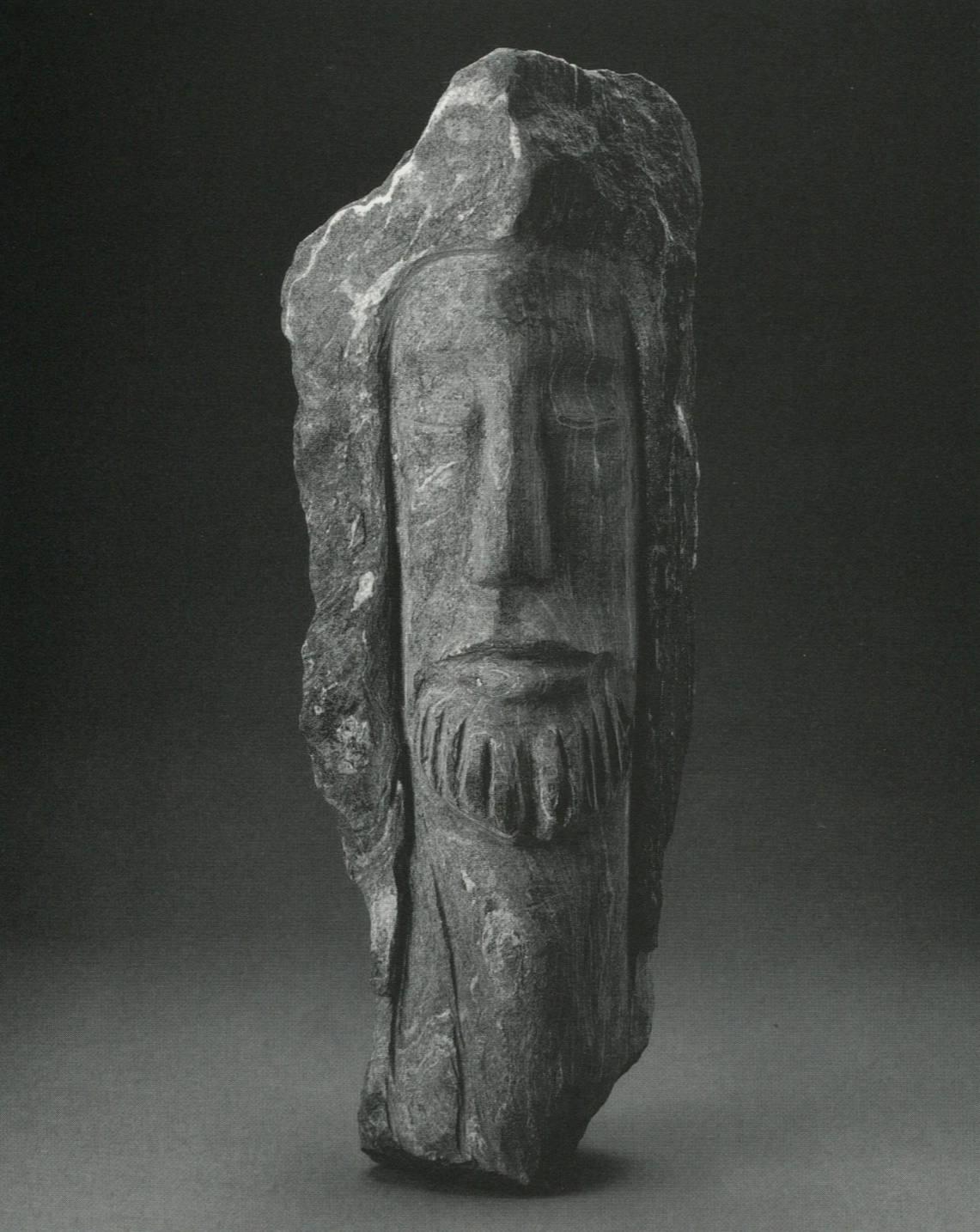 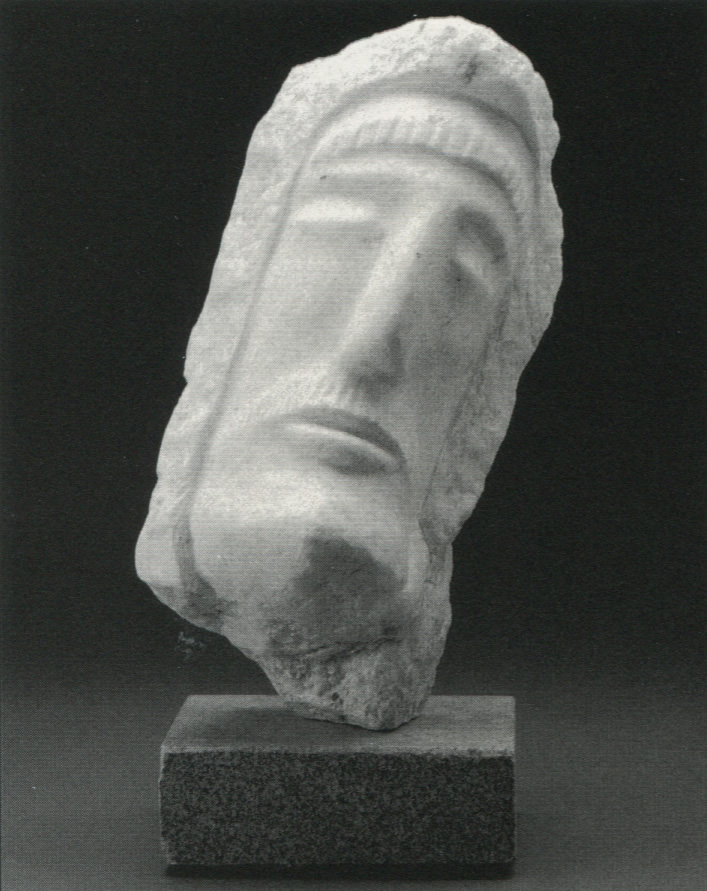 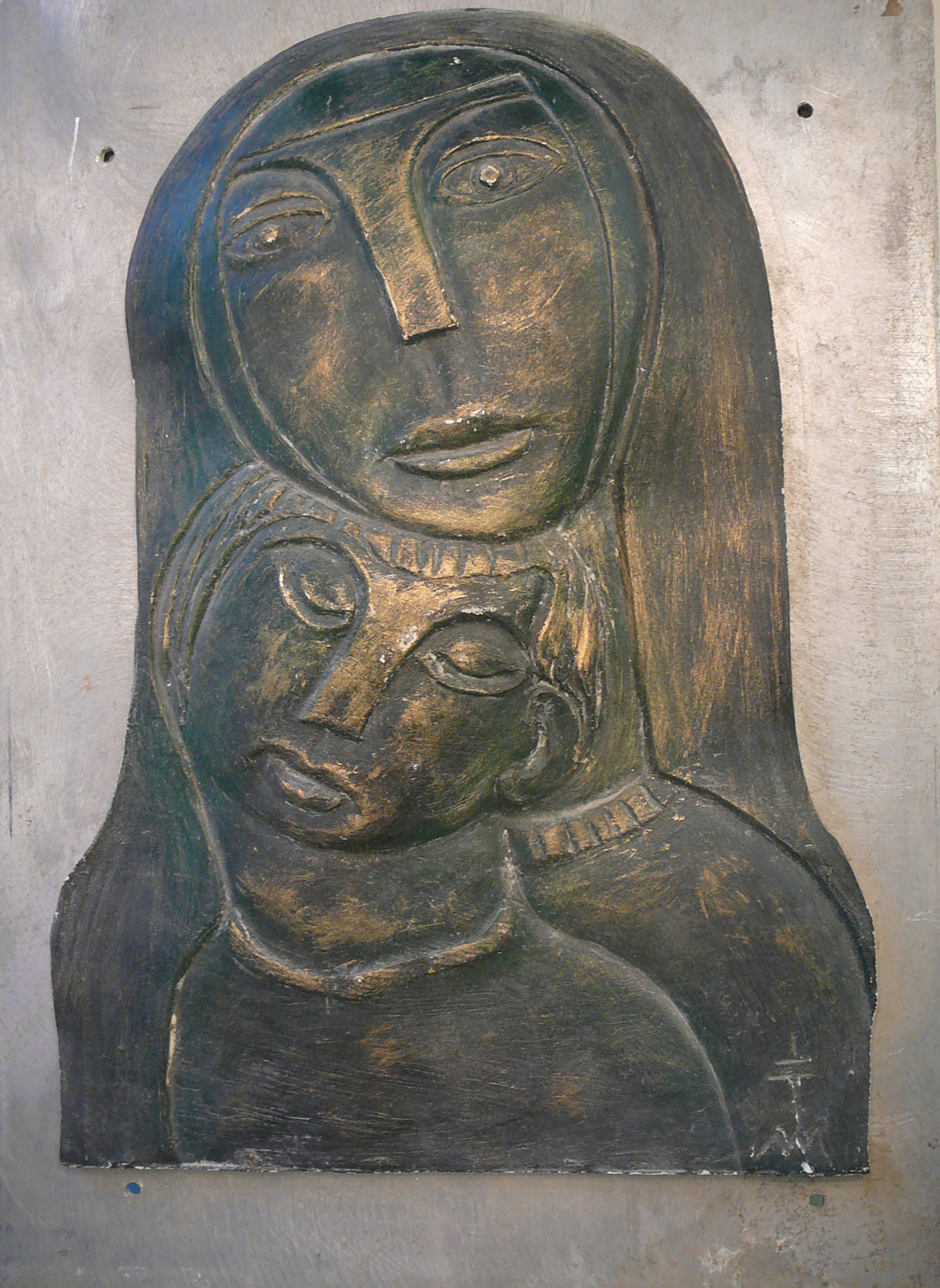 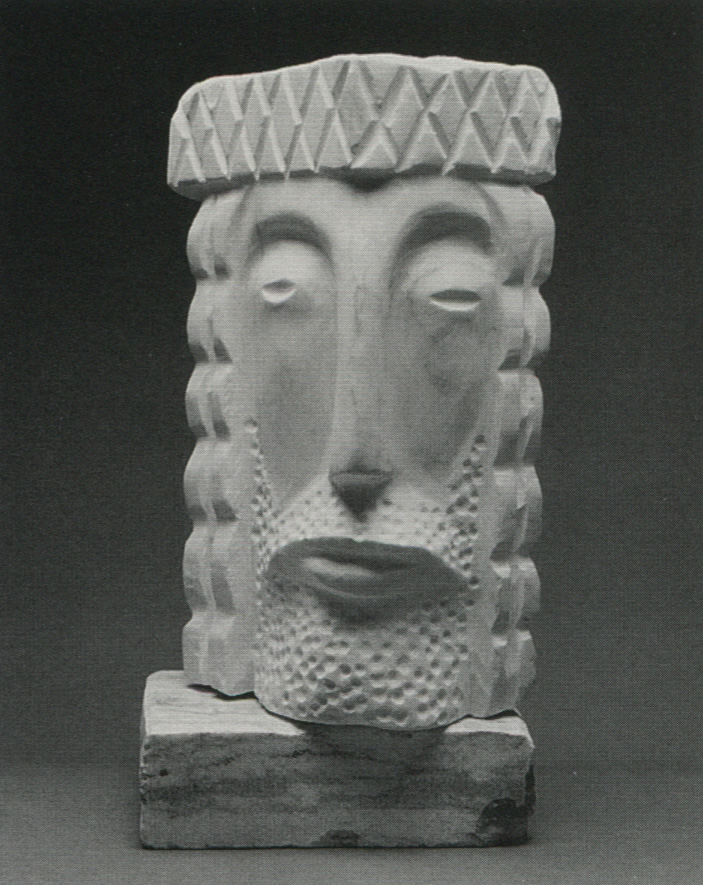 Our Father Series I 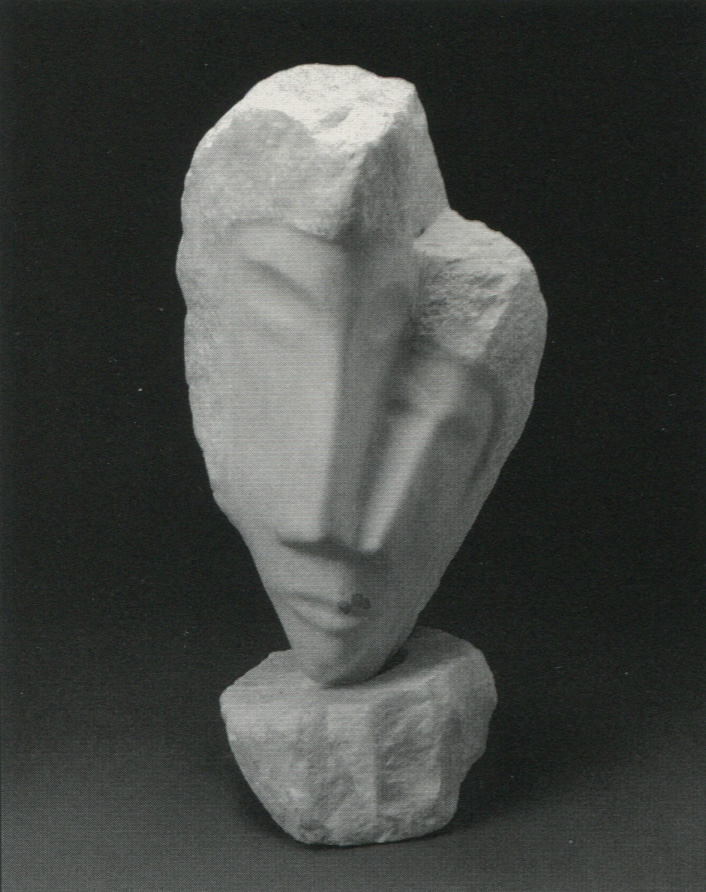 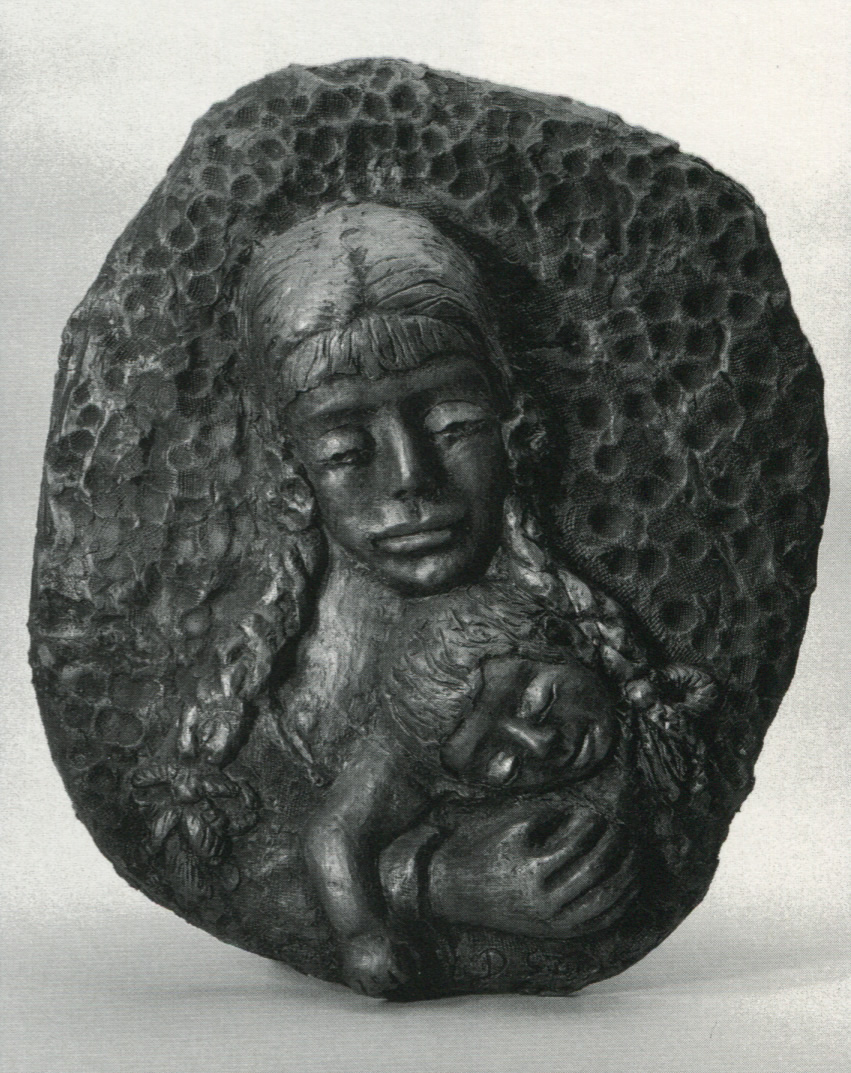 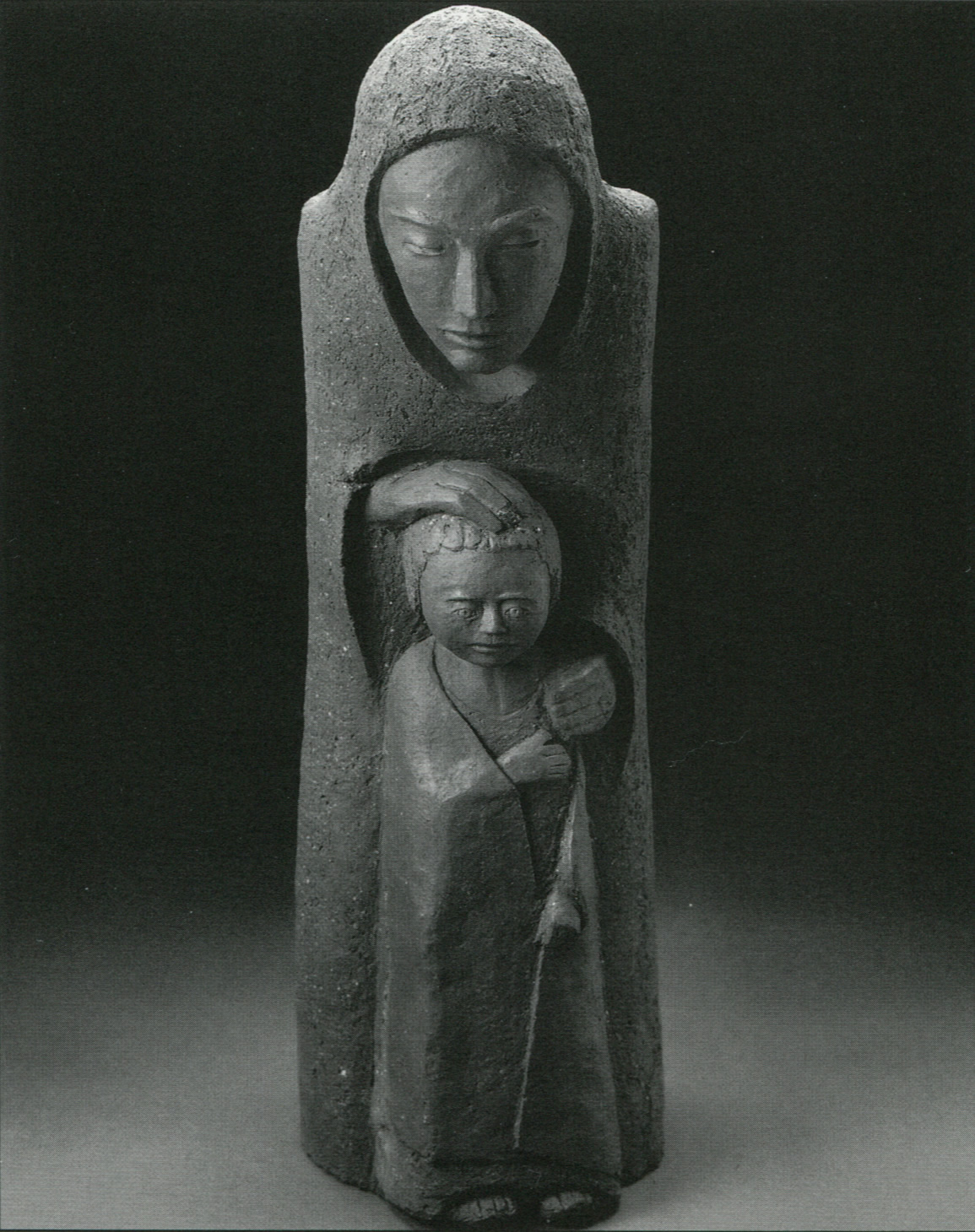 Fr. Damian’s work is dominated by subjects from the Catholic faith. The art was made in faith and intended to build and support the faith of others. Though he received little academic training in art, Fr. Damian’s art library served to teach him valuable lessons from the masters. The works of Georges Rouault, William Zorach, and Henry Moore, as well as primitive and African art, were especially influential on him. One of his greatest strengths was to understand the material with which he was working and to manipulate it in order to extract and present its best qualities.

Stephen Francis Szodenyi was born in 1912 in Vencsello, which is located in the northeastern region of Hungary. At age ten he began to attend a Cistercian preparatory school where he became acquainted with the Cistercian Order. At age eighteen he entered the Order and received the name Damian. He studied literature and languages at Budapest’s Royal University, and in 1938 he completed his degree and was ordained a priest. A brief time later Fr. Damian began preparation for a doctorate in literature, but the beginning of World War II postponed his studies. Instead he was made chaplain of the Hungarian occupational forces in the Ukraine where he ministered to victims of the war. After the war he took up his studies in literature with a special focus on the eighteenth-century Hungarian writer Illyes Andras, earning his Ph.D. in 1947.

The Russian Communism that took over Hungary after the war was hostile to the Catholic Church, and on account of this looming danger Fr. Damian was sent with two other Cistercians to the United States with the mission of cultivating prospects for a new foundation. Living in various places in the northern states and Canada, Fr. Damian worked primarily as a teacher. He moved to Dallas in 1954 to participate in the founding of the University of Dallas, where he taught Latin and psychology and served as an administrator. In 1962he became the first headmaster of the Cistercian preparatory school, and in 1968 he left behind his role as an administrator to become the school’s art teacher. Earlier in 1960, Fr. Damian had participated in a printmaking workshop where a teacher acknowledged his talent. No longer occupied with administrative duties, he assembled a studio in the basement of the monastery and devoted much of his time to art until his death in 1998. His best known art work is in the media of painting, drawings, printmaking, reliefs, and sculpture. His best known and most regular subjects are persons and scenes from the Catholic faith.